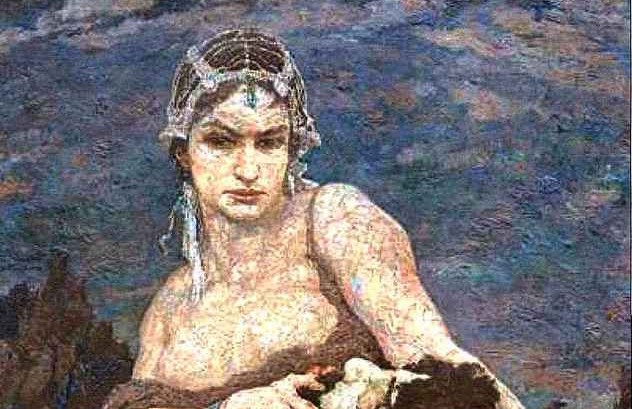 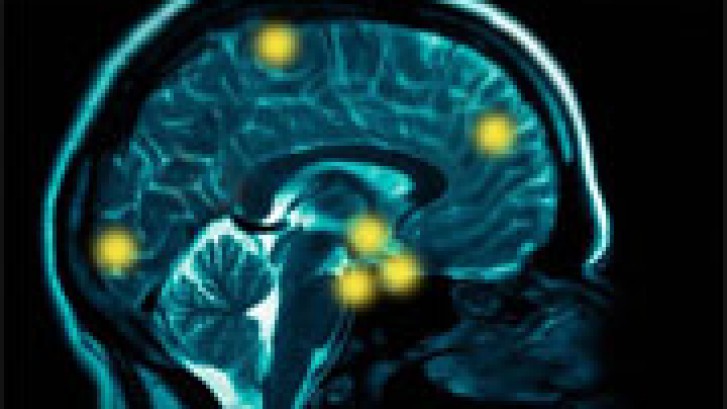 This project aims at exploring, by the means of cerebral imagery technics (fMRI and EEG), the neurobiological bases of fantasmatic life depending on the analyst’s and patient’s perspectives.

A film by Marie-Elsa Sgualdo and Amalia Becciolini trying to enter into resonance with the scientific-musical experience proposed by Francois Ansermet and Pierre Magistretti which discusses creativity between neuroscience and psychoanalysis as proceeding of the surprises of the unconscious.
To illustrate, two pianists (Orazio Sciortino and Richard Rentsch) propose an improvisation captured by electroencephalography.
The experience wishes to understand what happens in the human being when it opens to a creative position in his own life.

Omar Porras, is an actor and a stage director, born in Bogota in 1963.
He forms in the dance and in the theater during artistic experiences in Europe.
It is in 1990 when he bases the Teatro Malandro in Geneva, center of creation, training and research where he develops a personal creative approach, based on the movement. His theatrical technique is inspired at the same time by western and oriental traditions, as the biomechanics, the Balinese, Indian and Japanese theater.

In 2014, he is appointed director of the Theater Kléber-Méleau, settled in the former gas plant of Renens (VD). He will take up his post on July 1st, 2015.