Philippe Lacadée is psychiatrist, psychoanalyst in Bordeaux, attached to the Day Center for teenagers La Demi-Lune in Villenave d’Ornon (CHS Cadillac). He is member of the School for Freudian Cause and the World Association of Psychoanalysis, and former vice-president of CIEN (Interdisciplinary Center on the Child). He is the author of Malentendu de l’enfant (Payot Lausanne, 2003), L’Éveil et l’exil (ed. Cécile Defaut, 2007) and Robert Walser le promeneur ironique (ed. Cécile Defaut, 2010).

François Ansermet and Pierre Magistretti welcome the creators of the show Ex Vivo / In Vitro, Jean-François Peyret and Alain Prochiantz, and actors of the Company Tf2. The theme of this show takes the question “to born or not to born” in the field of life technologies, a junction between the imagination of theater and science. Today, the positions seem irreconcilable between a religious discourse that poses the life as a gift, and the scientific and technical practice that sees the living as manipulable. This show is sponsored by the Agalma Foundation and will be shown in November at the Théâtre de la Colline in Paris.

Howard Shevrin is professor (emeritus-active) of psychology in the Departments of Psychiatry and Psychology at the University of Michigan. He is director of the Program of Research on Unconscious Processes and chief of the Ormond and Hazel Hunt Psychophysiology Laboratory. He is also a faculty member of the Michigan Psychoanalytic Institute. His research has been devoted to the empirical investigation of unconscious processes in the course of which he discovered electrophysiological indicators of unconscious processes for which he received the Sigourney Prize. In addition to his clinical and research activities, he has published poetry and a novel in verse called The Dream Interpreters that seeks to portray psychoanalysis through portions of seven different psychoanalyses. Currently, he is investigating the electrophysiology of repressive inhibition.

Claudia Mejía Quijano has a PhD in general linguistics. She taught at the Faculty of Literature and at the School of Translation and Interpretation at the University of Geneva. She also worked as a researcher in child psychiatry at SUPEA (CHUV) in Lausanne. She is currently Associate Professor at the University of Antioquia (Colombia).

Specialist of a new Saussurian theory of language – that we discovered through manuscripts the past twenty years only – she developed a Saussurian project of diachronic semiology based on two aspects. On the one hand, questioning diachronic principles by their application in various fields related to language. On the other hand, dealing with diachronic methods, especially by establishing a clinical research methodology, an analysis of discourse including the temporal aspects of speech, and a theory of practical knowledge transmission based on the notion of future in opposition to the notion of destiny.

Combining these two aspects, she published in 2008 the first biography of Ferdinand de Saussure thanks to the joint consideration of Freudian and Saussurian principles.

Alain Prochiantz is alumni of the Ecole normale supérieure (1969) and obtains a PhD degree in Science in 1976. He is director of research at the CNRS, director of the Department of Biology at the Ecole normale supérieure until 2006, and chair of the “Morphogenetic processes” discipline of the Collège de France since 2007. Neurobiologist, he has particularly focused his work on communication and intercellular signaling and on the role of homeogenes and homeoprotein during development and in adults. He is the author of numerous scientific articles and books on the brain. He is also involved in theater productions of a scientific nature with Jean-François Peyret. 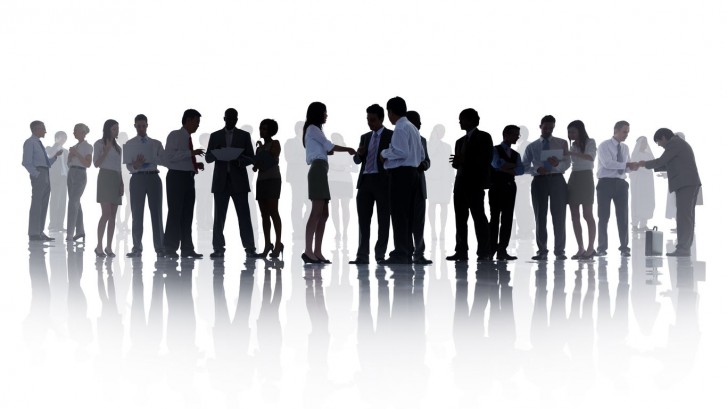 Eric Laurent is psychoanalyst, psychologist and has a PhD degree in psychoanalysis. Psychoanalysis with Jacques Lacan. He is member of the School of the Freudian Cause (ECF) and former president of the World Association of Psychoanalysis. He teaches in the clinical section of the department of psychoanalysis in Paris 8 and has published since 1974 (270 references in French) articles and book chapters translated into seven languages. 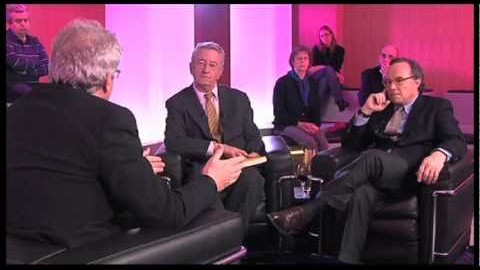 Pierre Magistretti and François Ansermet present and comment on their last book Les énigmes du plaisir published in 2010, Ed. Odile Jacob. Their study starts from the choice between a pleasant and unpleasant situation. They first notice that people often choose the latter without knowing it. The neurobiologist and the psychoanalyst then explore the mechanisms of pleasure and displeasure to finally uncover the individual and collective malaise of the contemporary era. A talk-show around their book and moderated by Jean-Philippe Rapp.

Jean-François Peyret is author and stage director. From 1982 to 1994, he created with Jean Jourdheuil a dozen of plays from nondramatic texts (from Montaigne to Lucretius), and introducing the general public to the work of Heiner Müller. He led the Théâtre Feuilleton at the National Odeon Theater (1993-1994), where he created several plays with Kafka as a material. From 1995 to 2000, in residence at MC93 Bobigny, he presented a series of plays: the trilogy of the Traité des Passions, then Un Faust-Histoire naturelle (written with Jean-Didier Vincent), and plays around Alan Turing (Turing-machine, Histoire naturelle de l’esprit – suite et fin). He then created Le Traité des formes (in collaboration with Alain Prochiantz), a reflection-dreaming about the living and the artificial, the body and the machine, a variation on the theme of the human technical destiny that served as pretext the works of Ovid and Darwin. This research continued with Le cas de Sophie K (created in Avignon in 2005 and played again at the National Theater of Chaillot in 2006), essay on the work of the Russian mathematician and writer Sophie Kovalevskaïa. His last play Tournant autour de Galilée, created in collaboration with Françoise Balibar and Alain Prochiantz, was shown at the National Theater of Strasbourg from February 28 to March 16 2008, then at the National Odeon Theater from March 27 to April 19, 2008.