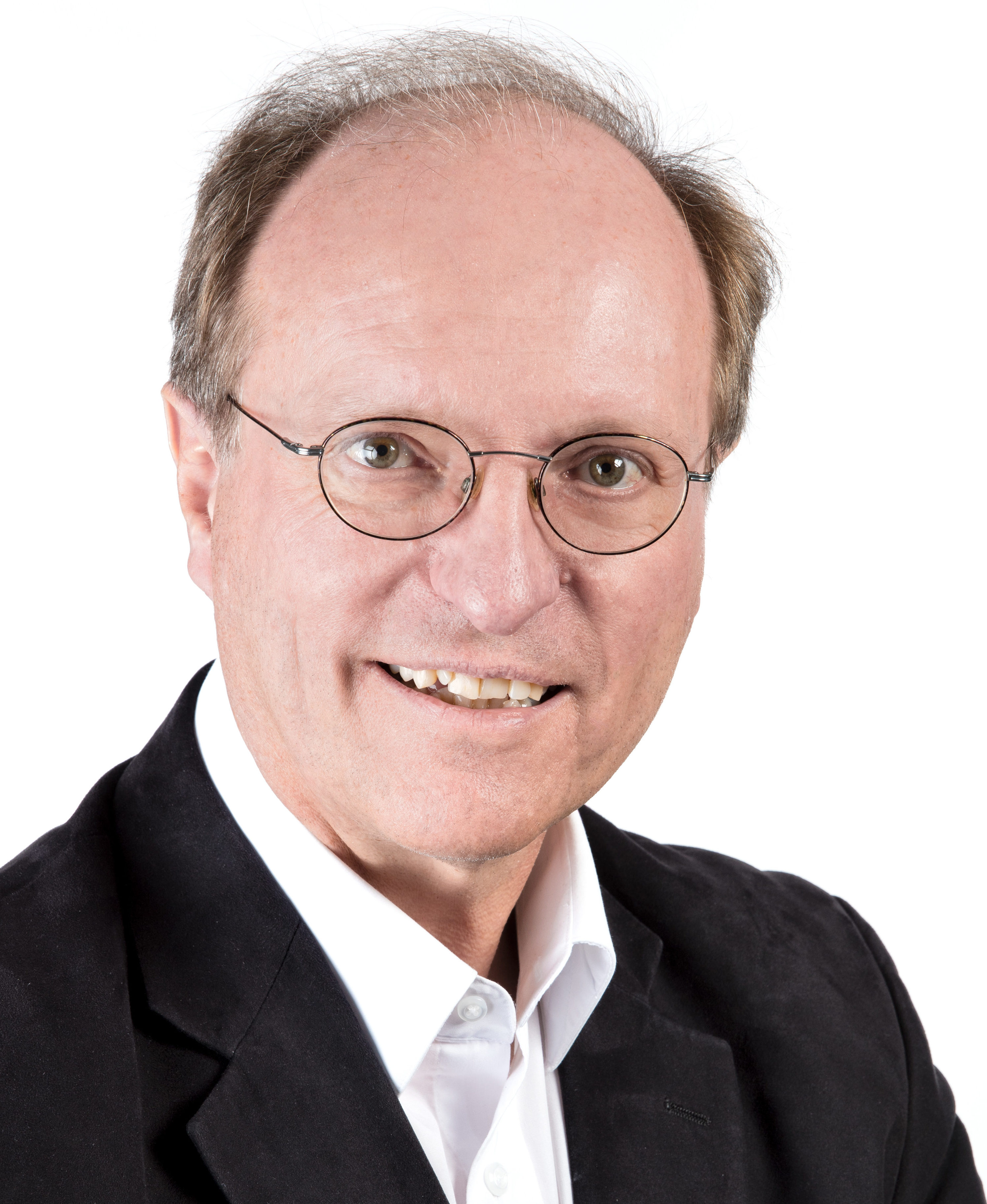 Jean-Philippe Ansermet was born March 1, 1957 in Lausanne (legal origin Vaumarcus, NE). He obtained a diploma as physics engineer of EPFL in 1980. He went on to get a PhD from the University of Illinois at Urbana-Champaign where, from 1985 to 1987, he persued as post-doc with Prof. Slichter his research on catalysis by solid state NMR studies of molecules bound to the surface of catalysts. From 1987 to 1992 he worked at the materials research center of Ciba-Geigy, on polymers for microelectronics, composites, dielectrics and organic charge transfer complexes. In March 1992, as professor of experimental physics, he developed a laboratory on the theme of nanostructured materials and turned full professor in 1995. Since 1992, he teaches classical mechanics, first to future engineering students, since 2004 to physics majors. Since 2000, he teaches thermodynamics also, to the same group of students. He offers a graduate course in spintronics, and another on spin dynamics. His research activities concern the fabrication and properties of magnetic nanostructures produced by electrodeposition. His involvement since the early days of spintronics have allowed him to gain recognition for his work on giant magnetoresistance (CPP-GMR), magnetic relaxation of single nanostructures, and was among the leading groups demonstrating magnetization reversal by spin-polarized currents. Furthermore, his group uses nuclear magnetic resonance , on the one hand as means of investigation of surfaces and electrodes, on the other hand, as a local probe of the electronic properties of complex ferromagnetic oxides.
More at: lpmn.epfl.ch