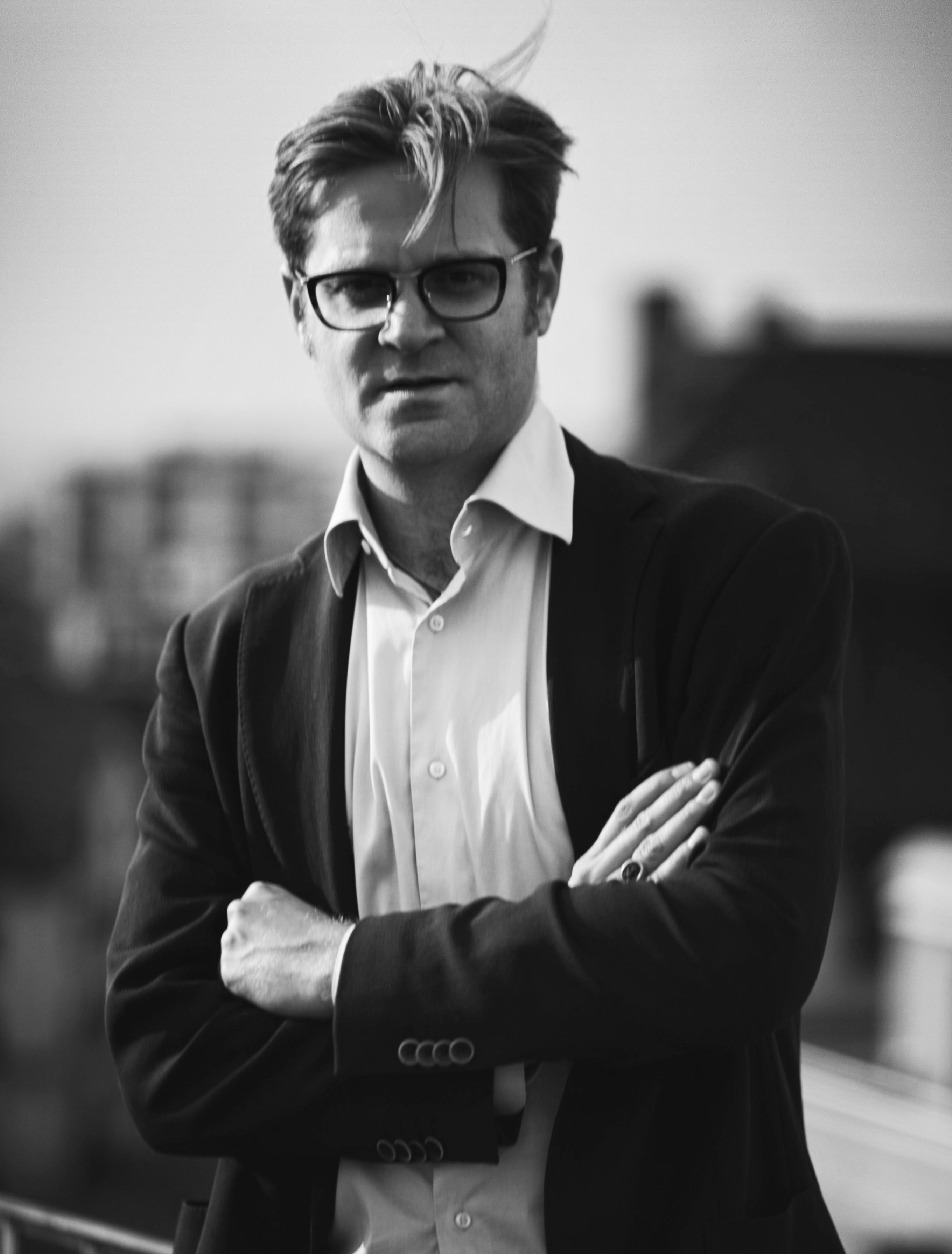 Since 2018, Henri de Riedmatten has led the SNSF research project “Restoration as Fabrication of Origins: A Material and Political History of Italian Renaissance Art ». He is conducting postdoctoral research in visual representations of the suicide of Lucretia (in the early period) from Raphael to Rembrandt. His doctoral dissertation was published as Narcisse en eaux troubles. Francis Bacon, Bill Viola, Jeff Wall in 2011, and translated into English in 2014. He has co-edited several collective works, including, most recently, Système du voile. Transparence et opacité dans l’art moderne et contemporain (2016) and Senses of Sight: Towards a Multisensorial Approach of the Image. Essays in Honor of Victor I. Stoichita (2015). He is also the author of several articles on issues of reflection and self-reflection in contemporary art.